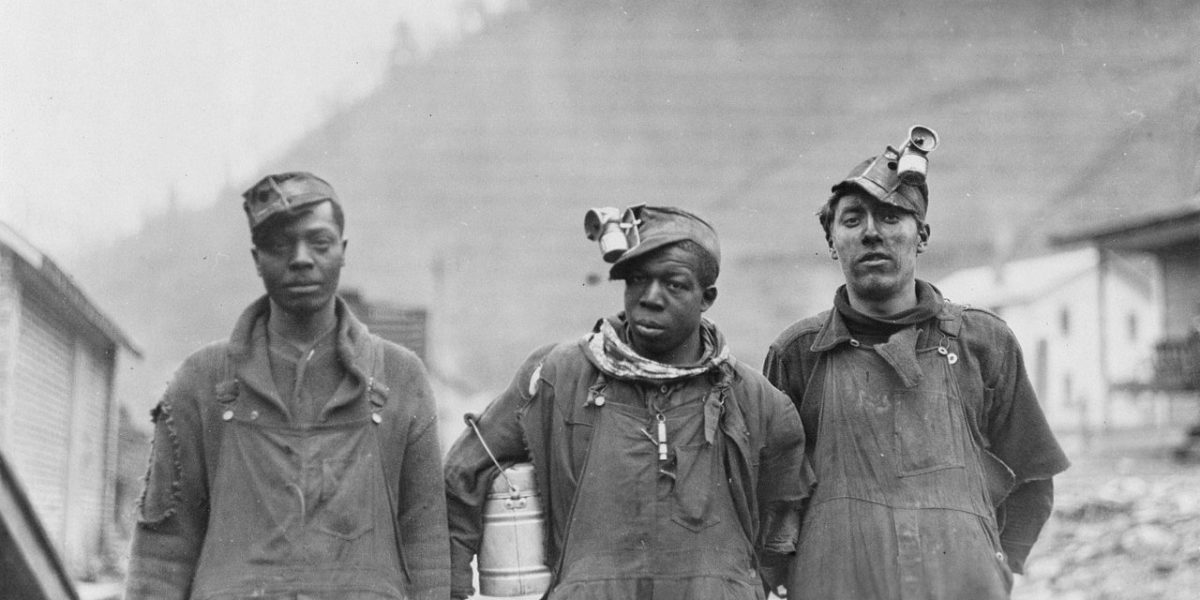 The Mine Wars is a new documentary retelling the story of how Appalachian coal miners fought the brutal oppression of the coal operators. After a series of major battles over union recognition, the Mine Wars escalated in the early 1920s into an armed rebellion of 10,000 coal miners against the coal operators, their armies of private security forces, and corrupt government officials. Some of the events in this documentary are also retold in the 1987 film Matewan, written and directed by John Sayles.

The Mine Wars isn’t just American history. At the same time and often in the same unions, miners across Canada also fought pitched battles with the mine operators, their private armies, and the government police forces that sided against the workers. From Vancouver Island to Drumheller, Estevan to Cape Breton, coal miners across Canada fought and died for many of the democratic rights labour must continue to defend today. Not surprisingly, many coal miners were also leading advocates of worker control of the economy and the toppling of the capitalist class.

The documentary aired on PBS in January 2016