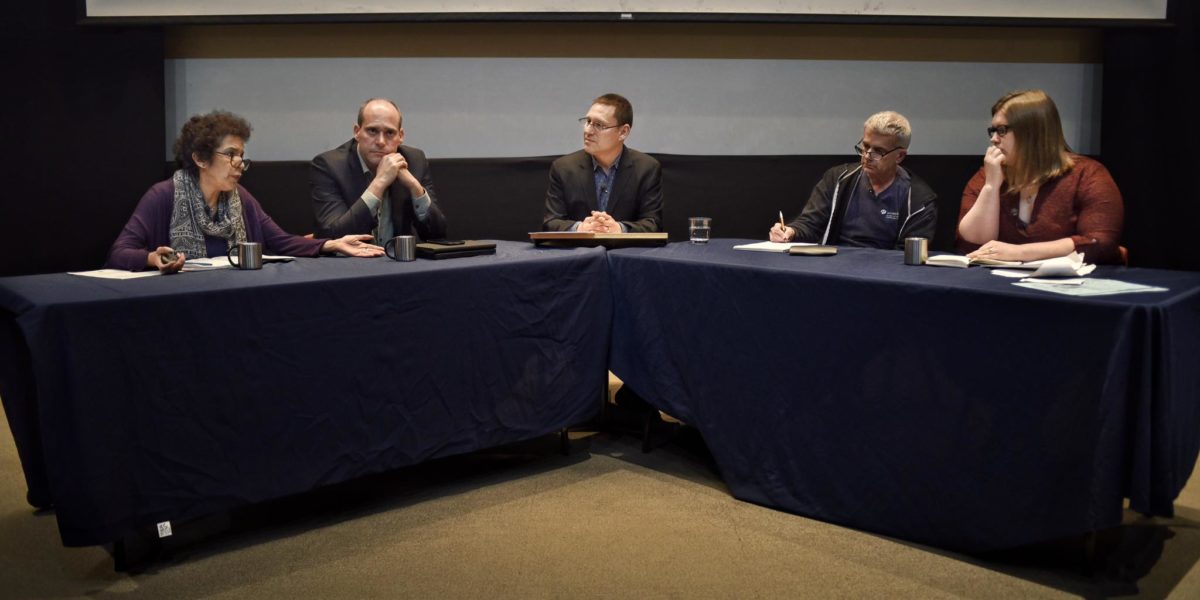 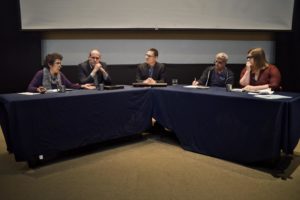 The idea of a Universal Basic Income (UBI) has been championed by both progressives and conservatives. Not everyone on the left, however, is behind the idea. Is the UBI a means of redistributing wealth, attacking poverty and protecting workers from technological displacement? Or will basic income serve to advance an agenda of austerity and privatization?

This important debate features two speakers speaking in favour of the left support for Basic Income and two against.