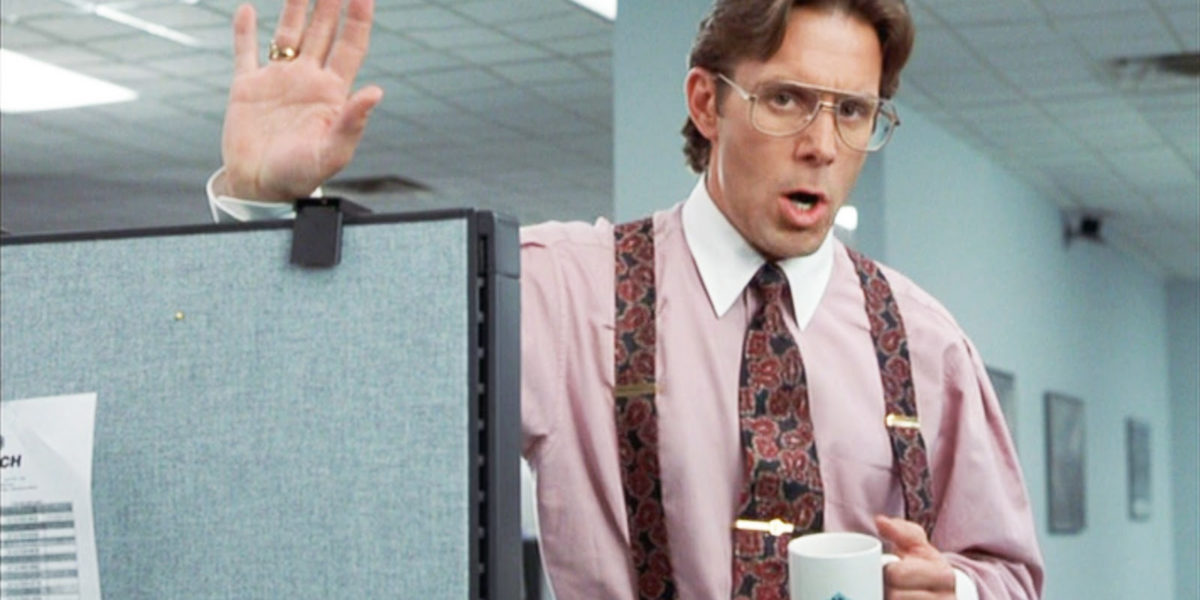 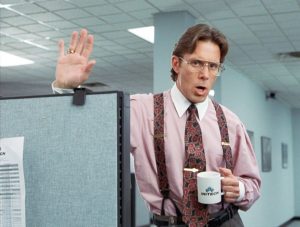 The nominations are in, you scraped the bottom of the barrel and came up with a veritable trash heap of worthy candidates for our Scumbag of the Year award. This year we have divided the award into two, one for the private sector and one for the public sector. We narrowed the two fields down to 10 potential scumbags of the year. Now it is up to you, our readers, to pick two worthy winners. Make sure to vote for your candidates at the bottom of the page and share with your family and friends. Voting closes December 30. Happy holidays!

Private Sector
Mary T. Barra, CEO of General Motors: Barra obviously belongs on this list. GM just announced the shutdown of 7 plants worldwide, eliminating roughly 14,000 jobs. In Canada, this means the loss of GM 2,500 jobs in Oshawa, with the knock-on effect of job losses from the plant closure in Oshawa estimated to be 20,000 to 35,000 indirect jobs. GM management was bailed out by the government during the financial crash and now that they are rolling in the profits they have no problem screwing over the communities that built this company. Rot in hell.

Jeri Horton-Joyce and Ron Joyce Jr, Tim Hortons franchise owners: These people aren’t just competing for the Scumbag of the Year award, they are living it. Born into obscene wealth the heirs of Tim Hortons founders met and married each other and are worth billions. When the minimum wage was raised to $14 and paid sick days were brought in for Ontario’s workers last January, they responded by cutting uniform allowances, paid breaks and attacking workers. They did this by sending a memo to their workers from the comfort of their million dollar beach home in Florida. Silver spooned scumbags.

Tore Sohlberg and Lehla Abreder, owners of Stella’s Café: The co-owners of the Winnipeg based restaurant chain present their business as wholesome local establishment. The reality is that it is a monstrous place to work with countless allegations of abuse, bullying and harassment dating back many years. They have also engaged in union busting. Luckily there is a union drive now underway. You get what you deserve.

Rocco Rossi, President of Ontario Chamber of Commerce: Have you ever wondered how you could be both a bootlicker and in be president of an organization? Rocco has got the answers. No one carries more water for the worst employers than Rocco and the Ontario Chamber of Commerce. The OCC had a hell of a year. They started off by defending every scumbag employer in Ontario trying to pull one over on their workers as a response to Bill 148. Then they followed that up by relentlessly lying about Ontario’s job numbers. They finished the year by leading the charge in repealing paid sick days, equal pay for equal work and the minimum wage. The Ontario Chamber of Commerce, much like Rocco himself, has a long and sordid history of opposing any and all improvements for workers.

Niels Veldhuis, President of the Fraser Institute: He is top dog at the Fraser Institute, that is more than reason enough for him to win. On every political issue of the day the Fraser Institute has the most barbaric position imaginable. They want to abolish the minimum wage, end universal healthcare, deregulate the entire economy and lower taxes on corporations and the rich to zero. About what you expect from a man and an organization whose favourite book (and probably piece of erotica) is Atlas Shrugged.

Peter Munk’s corpse, former President of Barrick Gold: This year the Munk debates featured a debate between the fascist Steve Bannon and the war criminal David Frum, a fitting tribute to one of Canada’s all-time leading corporate ghouls. Barrick Gold is comic like in its absolute villainy. The company has maimed and killed workers across the globe, while evading taxes and pillaging entire countries. Munk tried to paper over his blood soaked legacy through philanthropic endeavors. But no amount of giving could ever balance the scales. While we know it wouldn’t change anything, digging up and then guillotining his rotting corpse sure is a cathartic idea.

Public Sector
Doug Ford, Premier of Ontario: Ontario’s own Biff Tannen has been busy attacking workers and the poor since he was elected in June. Some of his lowlights include: stripping away paid sick days from workers, rolled back the $15 minimum hike, attacked injured workers, legislated workers back-to-work, rolled back sex-ed curriculum, and cut social assistance. A worthy choice.

Jessica L. McDonald, Interim President & CEO of Canada Post: What can we say? Our readers hate Canada Post’s management, and rightfully so. Postal workers went on strike this fall because they are are being injured at an appalling rate, which is reason enough that McDonald should win. But on top of that Canada Post’s management has lied repeatedly about mail volumes and earnings all in a bid to cut services and squeeze workers.

Brian Pallister, Premier of Manitoba: Pallister isn’t just a towering pasty white oaf you bump into on your Costa Rican vacation. Turns out he is also the Premier of Manitoba. And he has done some very bad things like a forced re-organization of nurses unions during a meth crisis and opposes safe injection sites, privatizing water bombers after a massive wildfire, and cutting transit funding arrangements. Also he hasn’t paid taxes on his Santa Cruz villa either.

Justin Trudeau, Prime Minister of Canada: It is has been quite the year for Justin. He signed another bad corporate free trade deal USMCA, offered up billions for corporations and legislated away postal workers’ right to strike, a Trudeau family tradition.

Categories // Scumbag of the Year