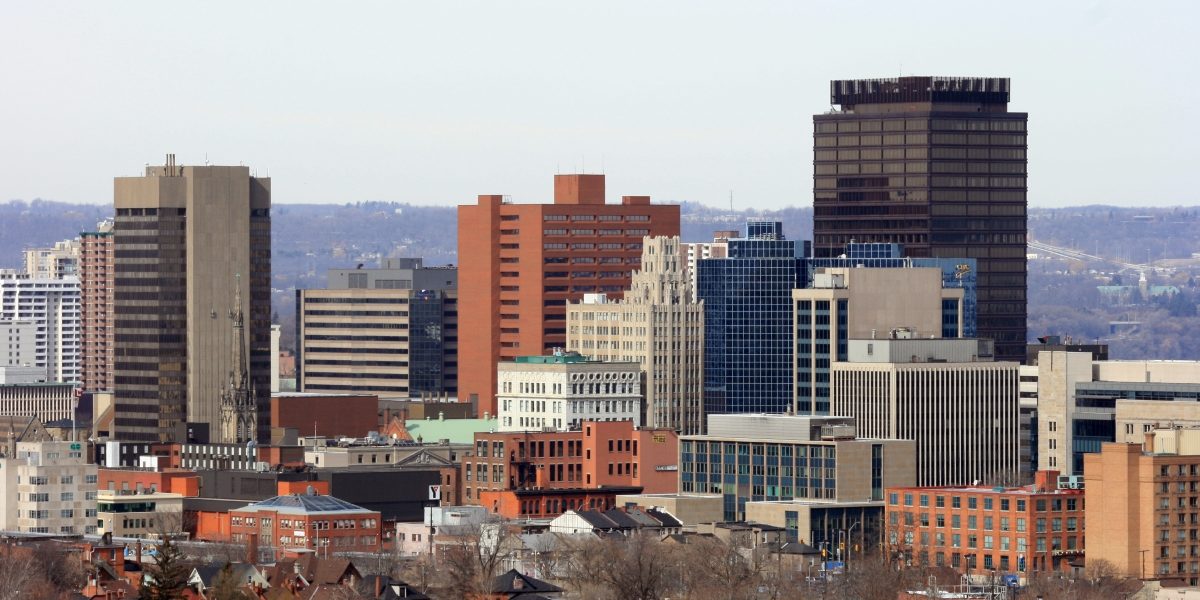 At least half of Hamilton’s sanitation workers initiated a health and safety work refusal on Monday March 23 at 7am. By 11:30am, the Ministry of Labour was contact to address the ongoing work refusal.

The seventy sanitation worker involved are members of CUPE Local 5167, the union representing City of Hamilton employees. They provide garbage pick-up for half the city of Hamilton, while the rest is contracted out to the for-profit GFL. GFL workers are members of Unifor Local 4268.

The work refusal started when sanitation workers learned from health authorities that the deadly COVID-19 virus can survive on surfaces such as garbage cans and green bins for up to 3 days.

A number of other issues have contributed to the work refusal.

Barry Conway, the union’s outside workers VP, tells Rankandfile.ca that the union has requested green bin materials be bagged. Other cities have already taken such measures.

Routine hand cleaning during a shift has also been disrupted. Hand sanitizer supplies have run out. The closure of fast food restaurants and other public facilities means workers can’t wash their hands at a McDonald’s or Tim Hortons during breaks as is common practice. Many workers also bring their lunches with them into the truck.

The employer has also limited access to the workplace showering facilities to only four workers at a time, making these tasks at the end of a shift increasingly difficult.

“Normally we wouldn’t do this, but we’re asking for bi-weekly pick-up, to give workers a chance to work for a week and take a week off, to minimize exposure to COVID-19,” says Conway. As another measure to prevent cross-contamination among workers, Conway adds that the employer has agreed to keeping together two-person teams and keeping them with the same truck.

The simple demands of Hamilton sanitation workers recall the words of the famous Martin Luther King Jr. while he was in Memphis, Tennesee supporting the historic sanitation workers’ strike. “One day our society will come to respect the sanitation worker if it is to survive, for the person who picks up our garbage, in the final analysis, is as significant as the physician, for if he doesn’t do his job, diseases are rampant. All labor has dignity.”