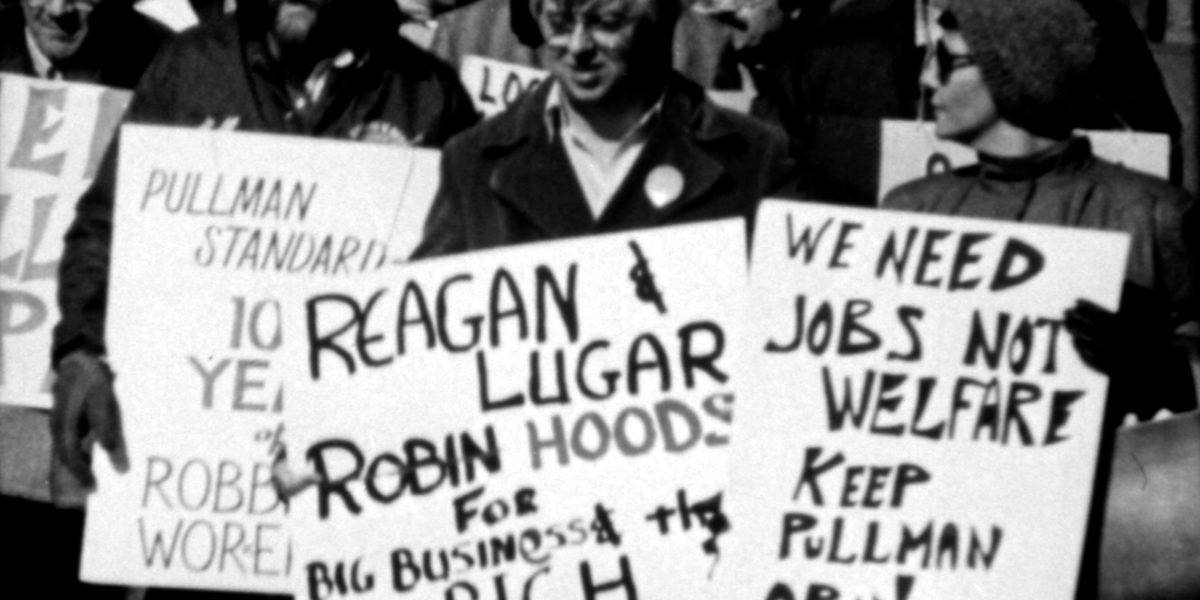 The Last Pullman Car follows the efforts of the United Steelworkers Local 1834 to prevent the Pullman-Standard Company from shutting down operations in Pullman, Chicago. The plant had opened in 1864 when George Pullman began selling his famous railroad sleeping cars. Yet in 1981, the industrial empire began to break down, leaving the Pullman workers fighting for their jobs and the future of the American rail car industry. Ultimately, their efforts failed, as the local union was ignored by even their own national union and the plant was shuttered.